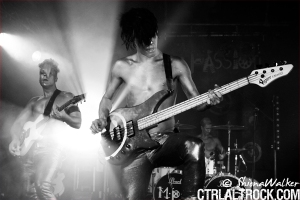 Electro.  Metal.  Punk.  Dance.  Goth.  Pop.  Rock.  Glam.  These are just selection of the genres that have been thrown together and bandied around in a variation of confused combinations, each attempting to venture a fitting definition of My Passion.  That’s all very well, except My Passion is not a band that can easily be described in one handy introductory sentence.  With an eclectic mishmash of musical styles being showcased in their music, this is undoubtedly a band that is best experienced live to be completely understood.  Yet there are those out there that think they’ve got My Passion figured out and pigeon-holed into a genre that their music far surpasses.   Never has the age old idiom ‘don’t judge a book by its cover’ been more appropriate… read more

Simple Plan have released two versions of their new single ‘Jet Lag’ – a version in English featuring Natasha Bedingfield which can be heard here, and a version in French featuring Marie-Mai, available here. Simple Plan’s new album ‘Get Your Heart On’ is to be released on June 21st, and the band will play a one-off show at London’s Relentless Garage on 8th June. 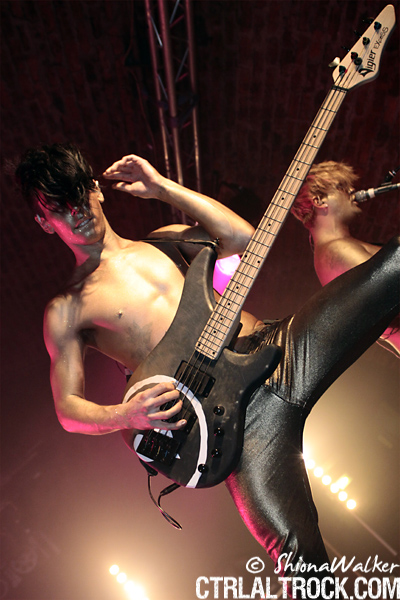 New gallery of photos of My Passion here. Keep your eyes peeled for an interview with Simon and Jonathan soon!

Poughkeepsie pop-punkers We Are The In Crowd have released an acoustic music video for their track “Never Be What You Want”. The track is available on Hopeless Records’ “Love Is Hopeless” compilation now! 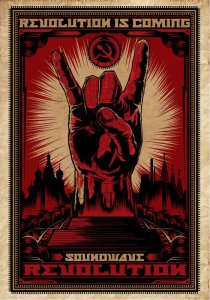 Soundwave Revoultion have finally announced the dates for what looks to be the best lineup a day festival has seen anywhere in the world in years! No sign of actual venues yet but the tour will be making stops at the following cities:

A full announcement will be made April 28th but so far the lineup includes the following artists:

Sum41, Thursday, Yellowcard, D.R.U.G.S, Funeral For A Friend, We Are The In Crowd, The Dangerous Summer, Set Your Goals, Hellogoodbye, The Damned Things, Every Time I Die, Madina Lake, Make Do And Mendm We Are The Ocean, Story Of The Year, Four Year Strong, The Swellers, This Providence, and Young Guns.

This is one tour you aussies (and many of the rest of us!) won’t want to miss! 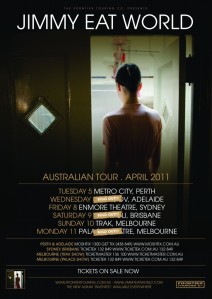 It’s been too long already since we were spoiled with an intimate Jimmy Eat World show in Adelaide. What better way to reminisce than with Bella’s review? 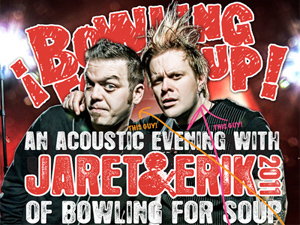 For a band famed for their boundless energy and enthused live performances, An Acoustic Evening with Jaret & Erik is quite a stripped-down affair for Bowling For Soup. With a stage set consisting of living-room furniture and support from equally unplugged acts (two of which featured Jaret and Erik themselves), this feels more like a night with friends passing around a guitar than a show…Read More. 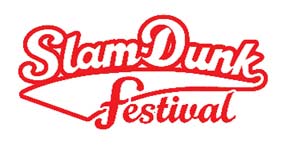 For reasons unbeknownst to me, or any other fan of The Swellers, they still appear to be relatively unknown by the crowd of The Blackout fans crammed inside London’s picturesque KOKO. It’s the third time the band have graced these shores, each time touring with acts with devout and dedicated fanbases (as anyone who has come across a member of The Blackout’s ‘Riot Squad’ will testify).Yet the four-piece hailing from Michigan seem unperturbed as they stride onstage to the unmistakeable sounds of – yes, really -Van Halen….read more. 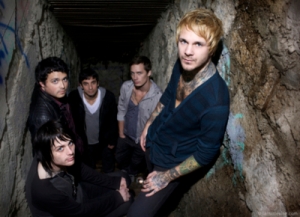 Destroy Rebuild Until God Shows (D.R.U.G.S.) have announced two UK headline shows to tie-in with their appearance at Download Festival:

Tickets are on-sale from 9AM on Monday 18th April.